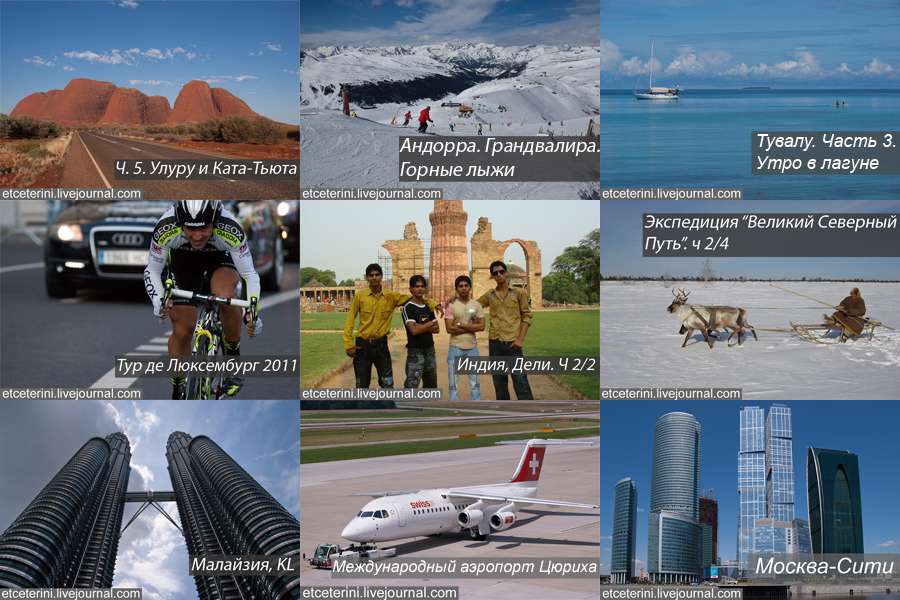 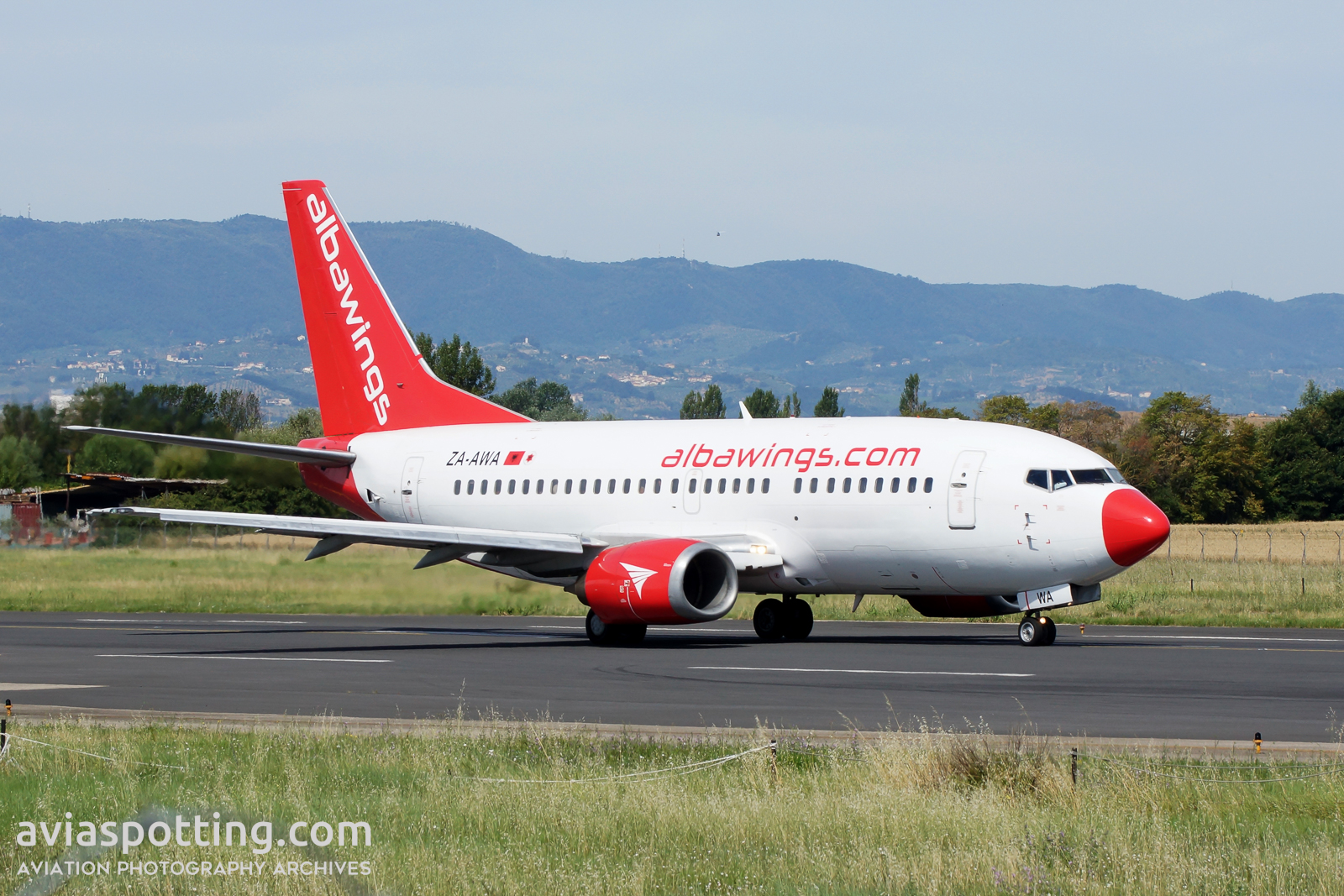 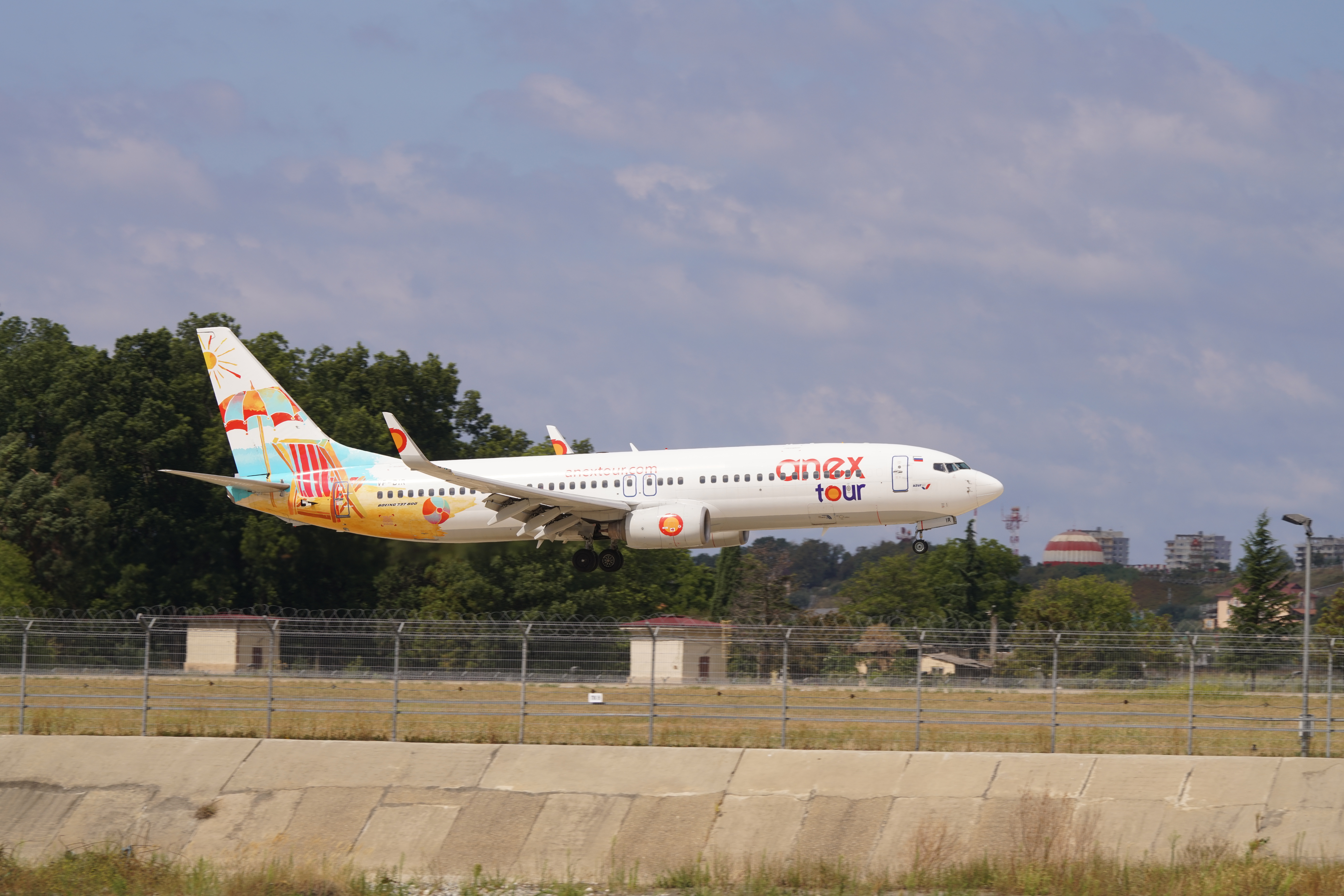 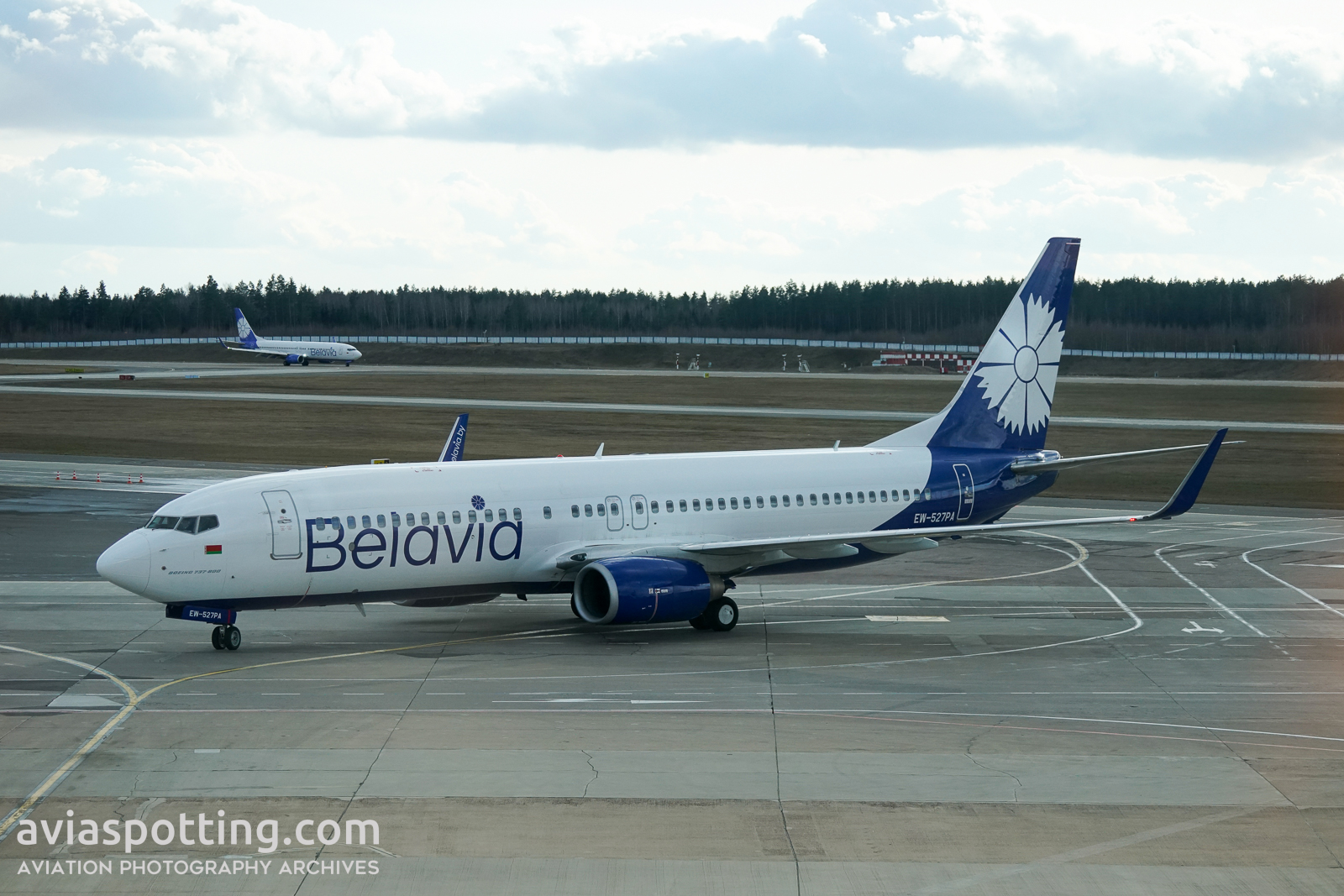 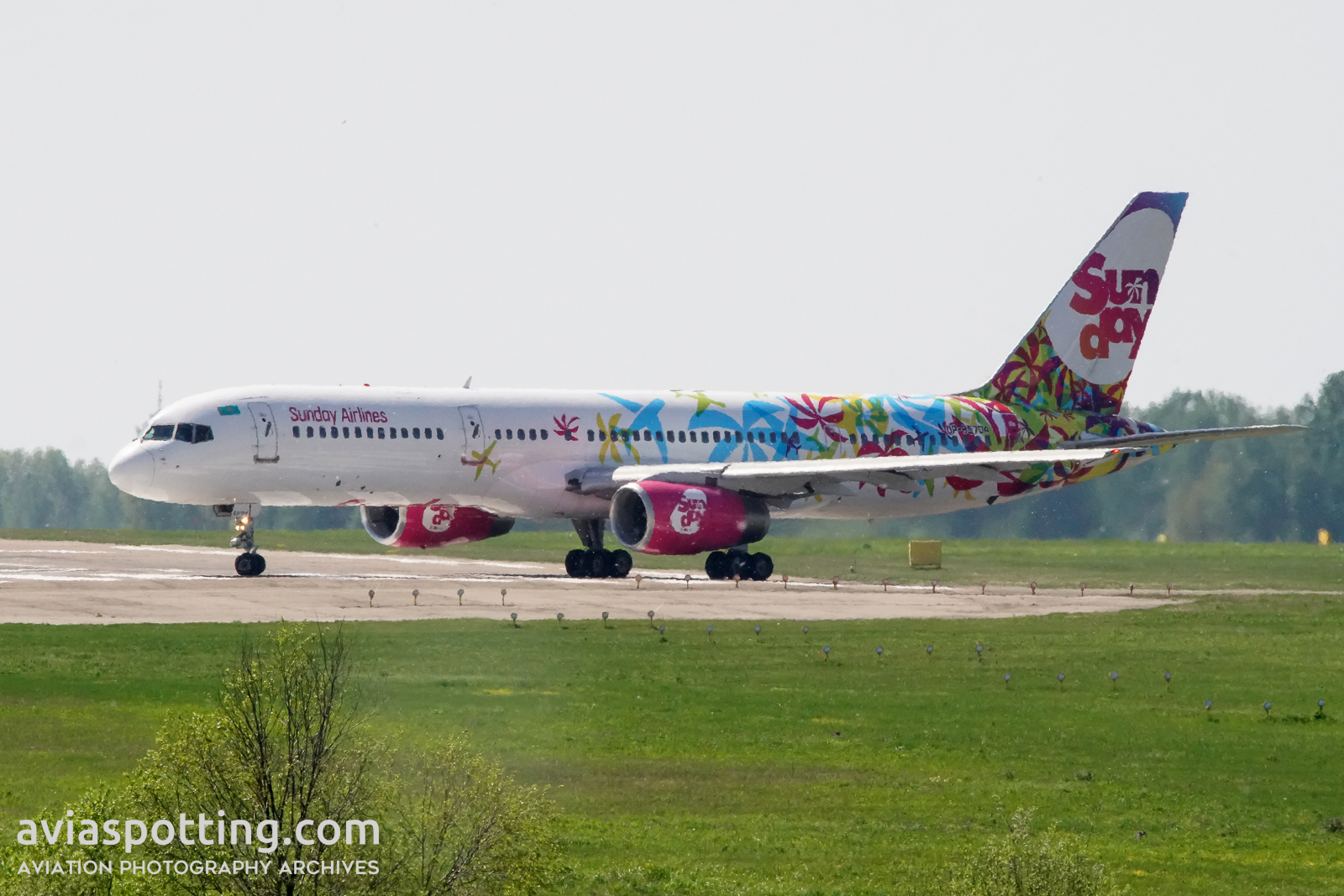 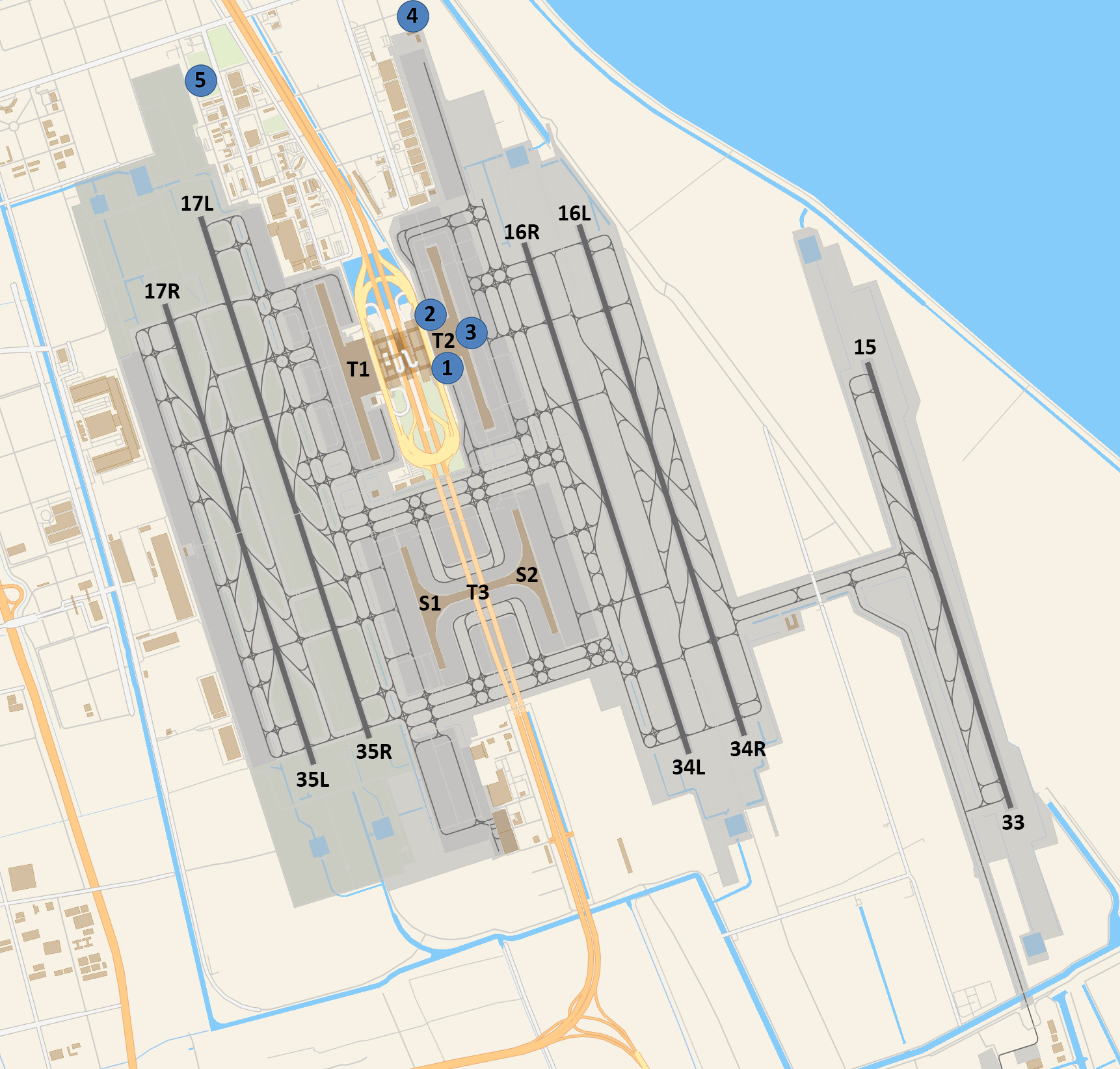 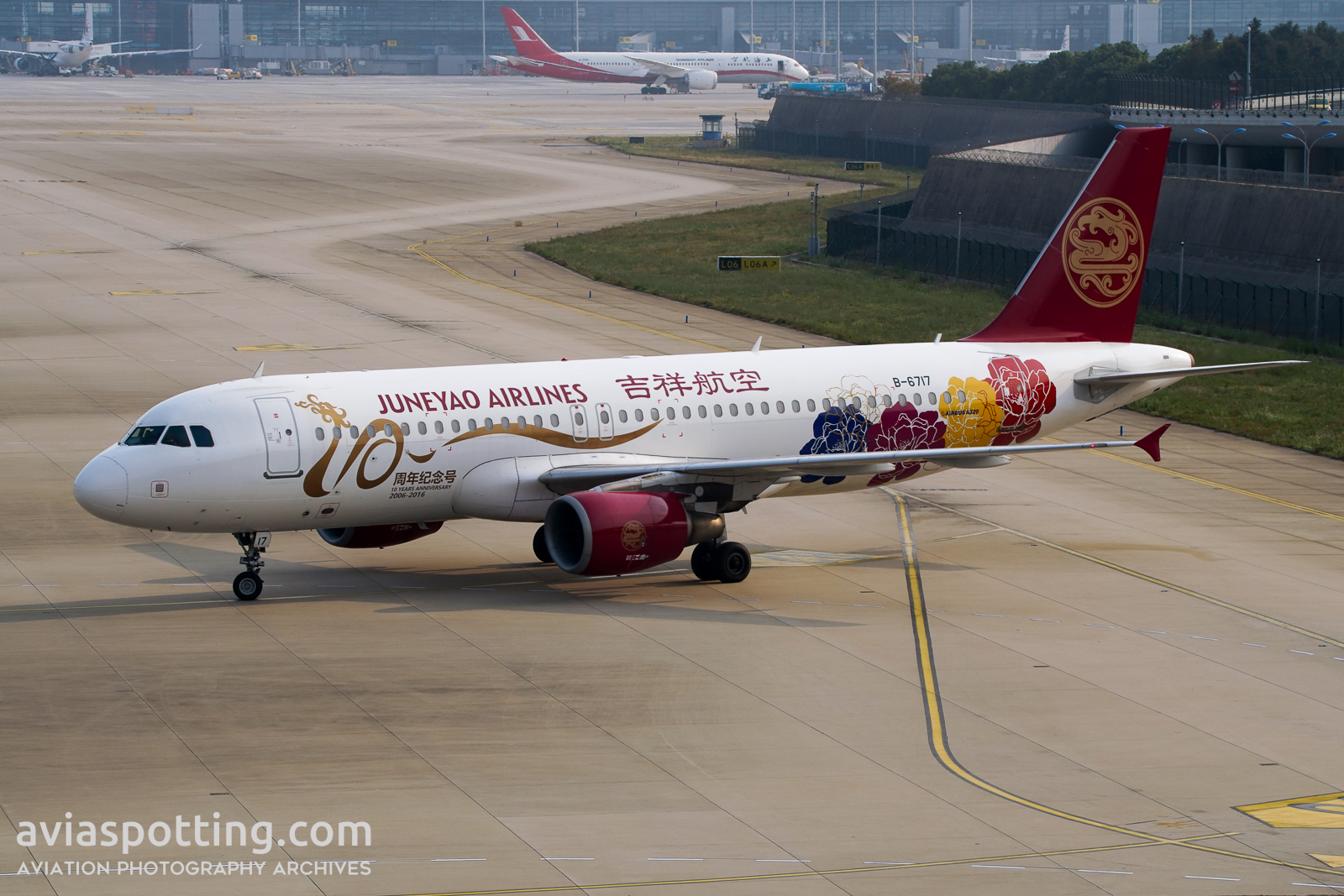 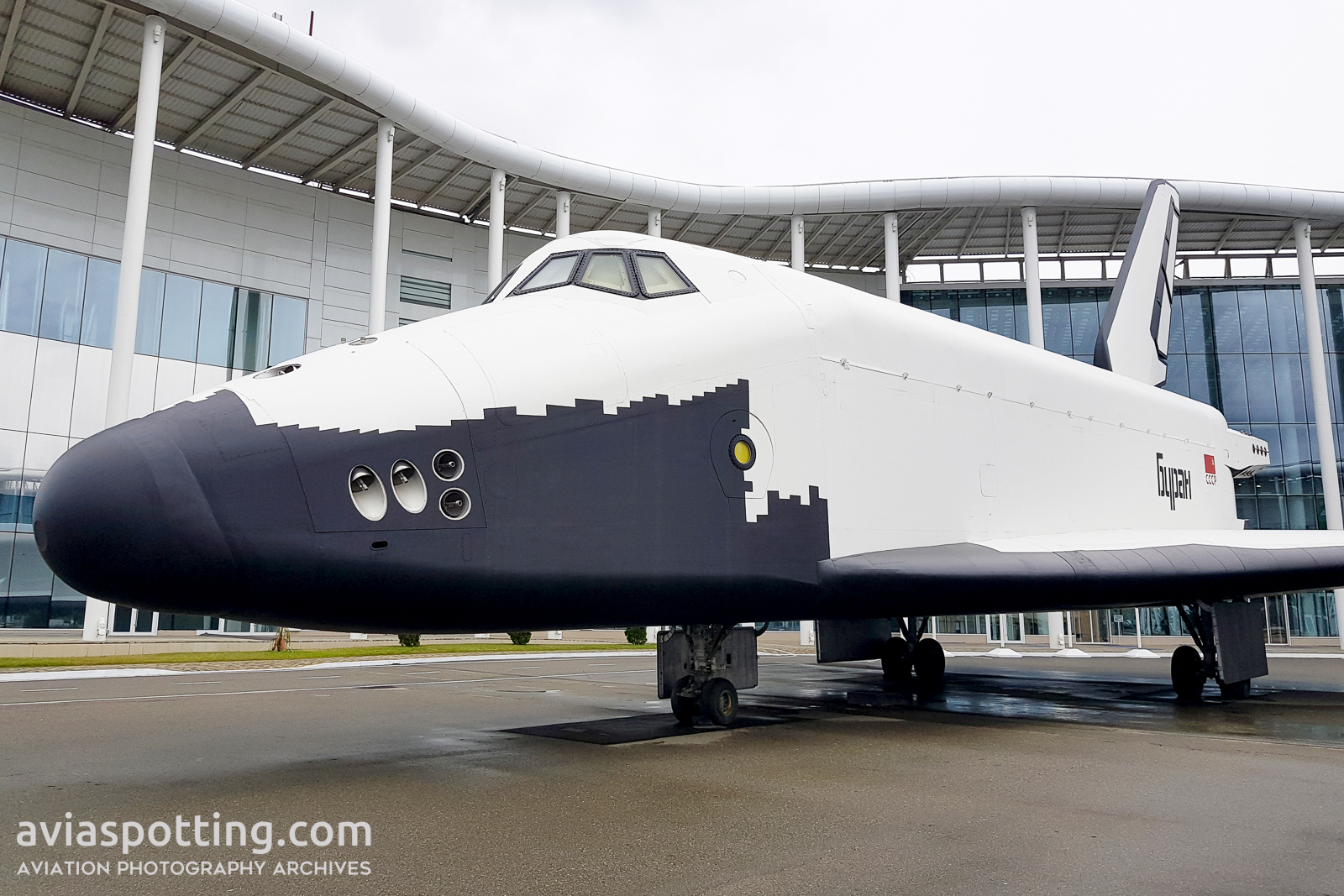 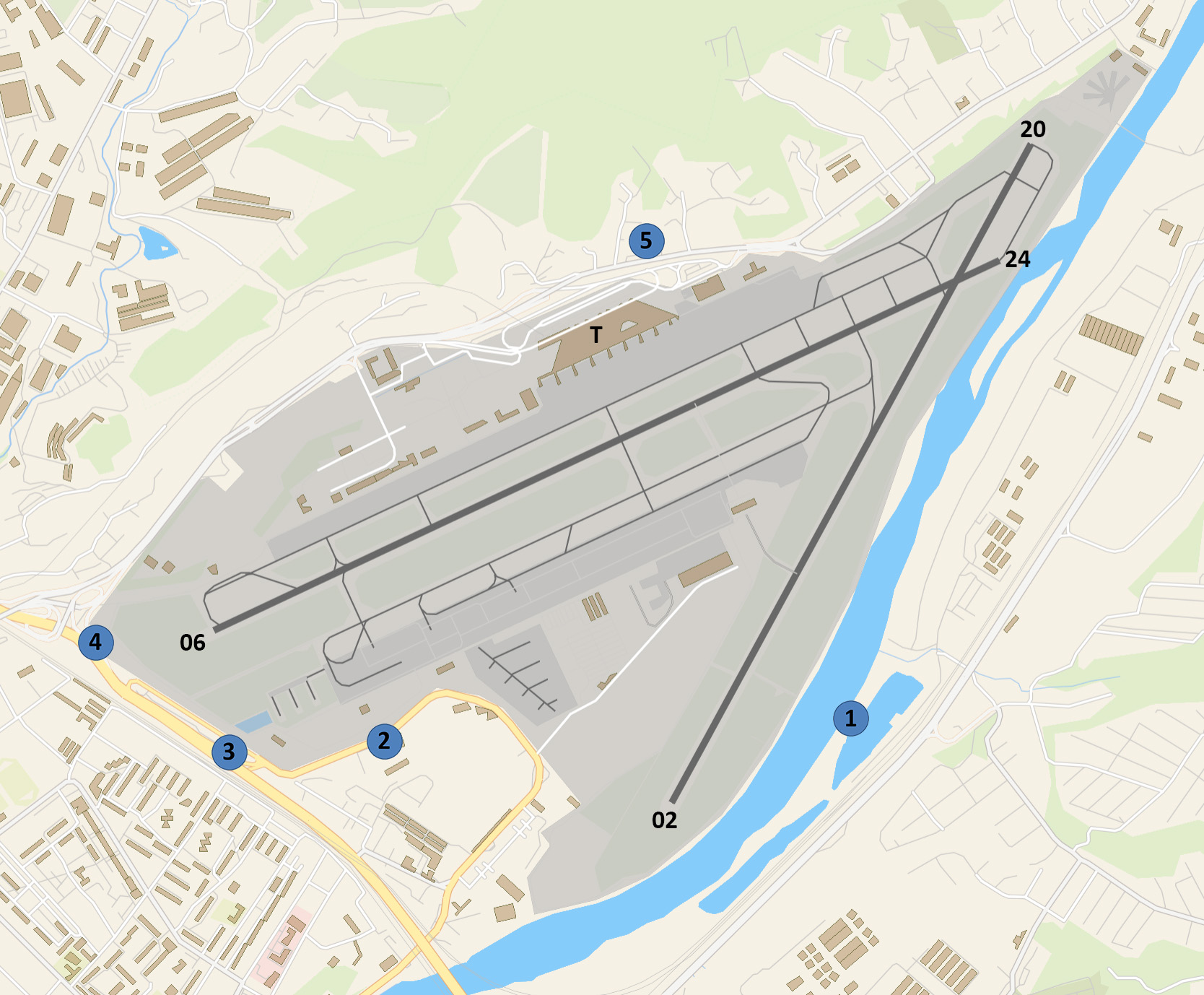 Sochi is an unusual place for Russia. Located in the South-Western corner of the country this subtropical resort city is stretched between the shore of the Black Sea and slopes of Caucasus Mountains. You cannot expect palm sunny sea promenades in cold Russia, isn’t it? In recent years after Winter Olympics 2014 Sochi is also famous as a venue of numerous political, sporting and cultural events, meetings and forums. Russian Formula 1 Grand Prix, Football World Cup, Russia – Africa Summit are the examples. The city use its newly created infrastructure not only to host major events, but also to develop High-Tec environment for business, science and education. The whole southern area of the city between Adler Airport and border with Abkhazia, built for the Olympics, is now re-vitalized as new age Sirius Hi-Tec town. 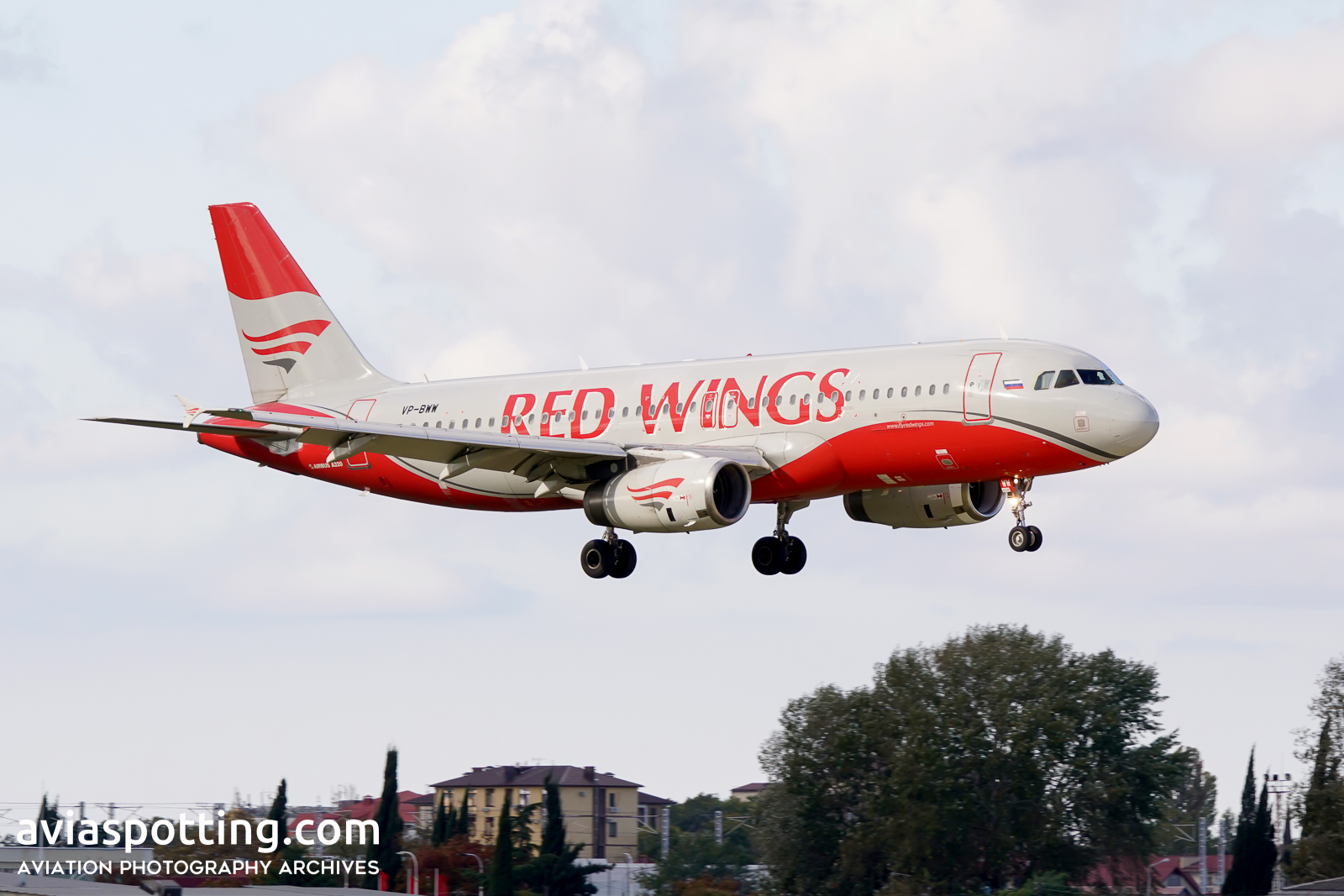